Collaborative Vision is a not-for-profit organisation with the goal of reducing the prevalence of diseases that cause blindness.  Our founders were driven to act after seeing the burden of diseases, such as Trachoma, in countries where access to healthcare is limited.  Many of these diseases have long had cures and treatments available, and we believe that it is unacceptable that these diseases still persist today. 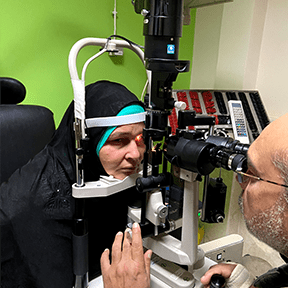 We see our role as a bridge between people on the ground in Egypt and those wanting to help. We work on a patient by patient basis to provide surgeries and eye health education.

Collaborative Vision strives to restore sight and prevent blindness in Egypt. We will fundraise to pay for vision restoring surgeries, raise awareness of the issues of preventable blindness, and collaborate with local and international organizations and agencies to bring about long term change.

We envision a world where no one goes blind from preventable causes.

Action: Prioritize targeted action that has a direct impact on local communities.

Empowerment: Focus on giving people knowledge and tools to prevent blindness in their own communities.

Integrity: Approach work in an honest and ethical manner and are accountable to our donors and the communities in which we work.

Quality: Collaborate with certified professionals to ensure that the communities we work with receive care of the highest caliber.

We currently support work within Egypt, a country endemic with the disease. Three of our directors are Egyptian. Our link to Egypt allows us to connect on a more cultural level with the place in which we operate. Our connections and links within the country allow us to  partner with people we know and trust to provide high quality care to patients.

Some countries have already led successful Trachoma eradication programs (eg. Morocco and Nepal), however others are still greatly affected by the disease. One of those countries is Egypt.

Egypt is a beautiful country mostly consisting of desert land. Its rich history and culture make it a very special place. A defining feature of the country is the Nile River. Approximately 95% of the population is concentrated in a narrow strip of fertile land provided by the river, which represents only about 5% of Egypt’s land area.

It is estimated that more than 11 million Egyptians are at risk of Trachoma, however the exact number of cases is unknown. In Egypt, there is a lack of research and mapping that makes it difficult to estimate the disease burden within the country. Only 4 out of 29 districts that are suspected to be endemic with the disease have been mapped. In those 4 districts alone, it was indicated in a study done in 2018 that there were 8712 people who required eyelid surgery (Amer et al). Without adequate mapping information it is difficult to carry out large projects such as mass antibiotic distributions that are crucial for disease eradication. The first large scale program occurred in May, 2019 where 300,000 Egyptians were given antibiotics. 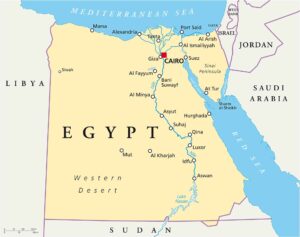 We focus our efforts on Egypt because of great need for Trachoma work and also due to our ties to the country.

So why does this problem still persist in Egypt?

At this point, you may be wondering if this disease is easy to treat, why does it persist in such high numbers. To answer that you have to begin to understand the complexity of this issue. First, we want to acknowledge that there is fantastic work being carried out within the country at the moment; however, much more is needed.

Along with it being a medical issue, it is as much of both a social and political one. Understanding the culture in which the disease persists is critical for a successful program. Being able to understand the realities of these patients is impossible from our perspective in Canada and for this reason it is crucial for us to work with people from the communities to be a bridge between citizens and local medical professionals.  It is important to focus on understanding the barriers faced by citizens in Trachoma endemic areas who wish to seek care. Mistrust is rampant as many patients hear stories of surgery going wrong.  Diligent work is needed to avoid any situation that could lead to mistrust of medical professionals. These are just a few of the complexities that have to be carefully handled in order to lead to success.

If you are interested in learning more about these complexities you can read an article written by one of our directors about the lessons we learned on the first day of surgeries. 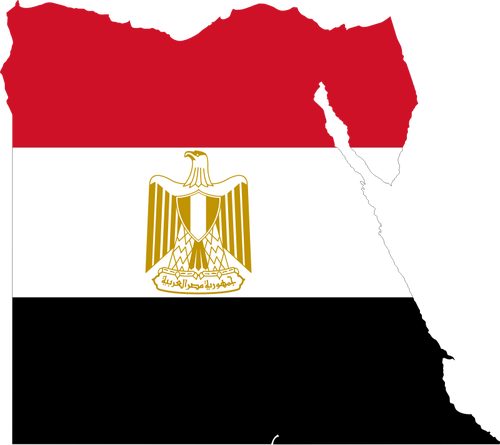 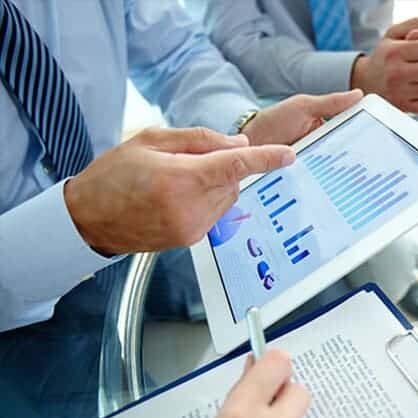 Our goal is to bring people together and connect our fundraising activities to the people in Egypt who are medically trained and knowledgeable about Trachoma. We are a family based  organisation hoping to bridge the gap between donors and people unable to afford a life changing surgery.

This website uses cookies to improve your experience while you navigate through the website. Out of these cookies, the cookies that are categorized as necessary are stored on your browser as they are essential for the working of basic functionalities of the website. We also use third-party cookies that help us analyze and understand how you use this website. These cookies will be stored in your browser only with your consent. You also have the option to opt-out of these cookies. But opting out of some of these cookies may have an effect on your browsing experience.
Necessary Always Enabled
Necessary cookies are absolutely essential for the website to function properly. This category only includes cookies that ensures basic functionalities and security features of the website. These cookies do not store any personal information.
Non-necessary
Any cookies that may not be particularly necessary for the website to function and is used specifically to collect user personal data via analytics, ads, other embedded contents are termed as non-necessary cookies. It is mandatory to procure user consent prior to running these cookies on your website.
SAVE & ACCEPT